A great success for the first edition of Levanto Surf Festival, two days of boardsport focused on the international Rip Curl GromSearch 2016 contest, in which took place the only Italian tour stop.

Due to the swell delay -which was expected to happen on March 28th- the first day had seen many side events, appreciated by all the visitors and young spectators who came for the surf contest restricted to U 18. Under the spotlight, the surfskate contest arranged around the artificial woodwave Whitezu, a ramp very close to a wave and “surfable” with the skates made just for this sport. A prize was offered to all participants, but it was the young Sardinian Giulio Caruso to win the biggest award raffled for the first place by SurftoLive: a stay in at Playa de Somo.

After a night spent with appetizers, parties and live music, the long-waited waves reached the amazing seaside of Levanto and the Rip Curl GromSearch contest could finally begin ! At north of Levanto’s bay, the “La Gritta” surf spot was chosen to host the event. The swell remained constant throughout the day, forming clean waves of half meter height and even more challenging sets. There were all perfect conditions to dispute every category.

One at the time, all racing batteries took place. We congratulate with all participants but especially with:

–  Federico Melis, winner of U 10 category
–  Brando Giovannoni, absolute winner of Under 12
–  Vittoria Banchieri, who conquered girls’ category
–  Edoardo Spadoni, first place in the Under 14
– Mattia Migliorini, once again indisputable Under 16 winner. Thanks to his victory, he is going to participate to the European finals.
–  Thomas Alfonso, who won the U 18 and got a chance to run in the Italian Fisurf championship. 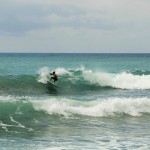 The awards ceremony took place in the Levanto’s Rip Curl Store. Alessandro Marcianò, big wave rider who came to prominence much abroad among the giants wave of Nazarè (Portugal), was invited as special guest. 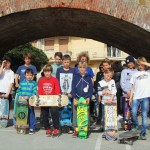 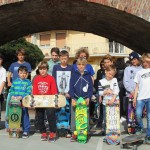 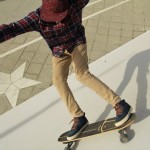 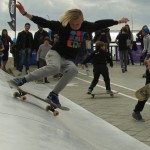 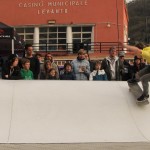 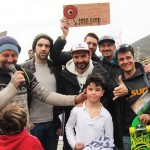 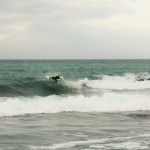 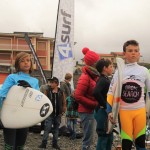 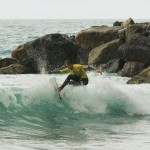 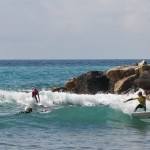 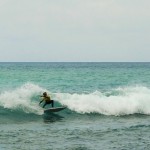 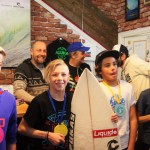 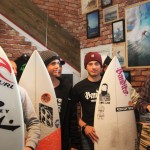 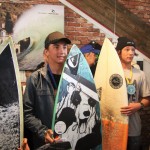 © 2018 4STORM. Mondo Novo Electronics Srl - Via Circonvallazione 17 - 62024 - Matelica - MC - ITALY - All Rights Reserved.
We use cookies to ensure that we give you the best experience on our website. If you continue to use this site we will assume that you are happy with it.OkRead more